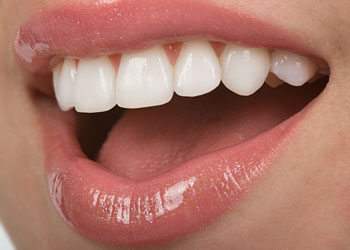 A Brief Examination of Dental Implants

The first modern dental implant- the implant we know of today- was invented by a Swedish orthopedic surgeon, Per-Ingvar Brånemark, in 1952. Fast-forward sixty-four years later and dental implants are considered the standard benchmark in resolving the dilemma of replacing missing teeth.

Naturally, these first implants were crude- the Ancient Egyptians would use gold ligature wire. Circa 600 A.D., ancient skulls recovered proved that the Mayans would fix an implant for a missing tooth using either stones or pieces of shell. To the surprise of the archaeologists, these primitive implants had even fused to the jawbone- the concept which is heavily implemented currently.

In the past, dental implants were not designed for customization. Early implants shared the same fixed circumference with only the length being a variable, and the surface of these early implants were polished and smoothened by means of a machine.

Today, dental implants come in a variety of shapes and sizes. No longer are the surfaces of implants polished or smoothened by machine. Modern implants have roughened surfaces courtesy of sandblasting and acid etching in order to increase the surface area to allow the bone to latch onto. This fusion of implant to the jawbone is labeled “osseointegration”. This process is the closest to imitating a natural tooth: it is stable and can stand on its own without impacting the other teeth in the vicinity.

Most modern day dental implants are fashioned out of titanium. Titanium is not only easier to integrate with bone but it also allows the body to not reject the implant as a foreign object. There are two types of implants: endosteal (implanted directly into the jaw bone) and subperiosteal (a metal frame is fitted to the jawbone). Although the procedures sound painful, dental implant surgery is performed under local anesthetic. As a result, no pain will occur during the surgery. However, any discomfort post-surgery once the anesthetic has worn off will differ between individuals. The general discomfort felt is not unlike that of the pain felt after a tooth extraction. The pain can be countered and minimized using over-the-counter pain medications.

With success rates close to a staggering 98%, dental implants have become a preferred option for replacing missing teeth. To undergo this procedure and get the best dental implants in Dubai under the expertise of a reliable dentist in Dubai, then book an appointment with the American Medical & Dental Clinic, where qualified dental professionals will carry out the surgery to minimize discomfort to the patient at an affordable cost. 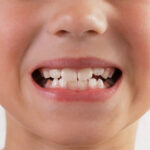 Taking Care Of Your Children’s TeethSeptember 25, 2016
Teeth Whitening To Make You The Center Of AttentionOctober 17, 2016 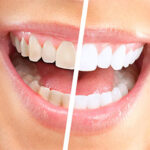 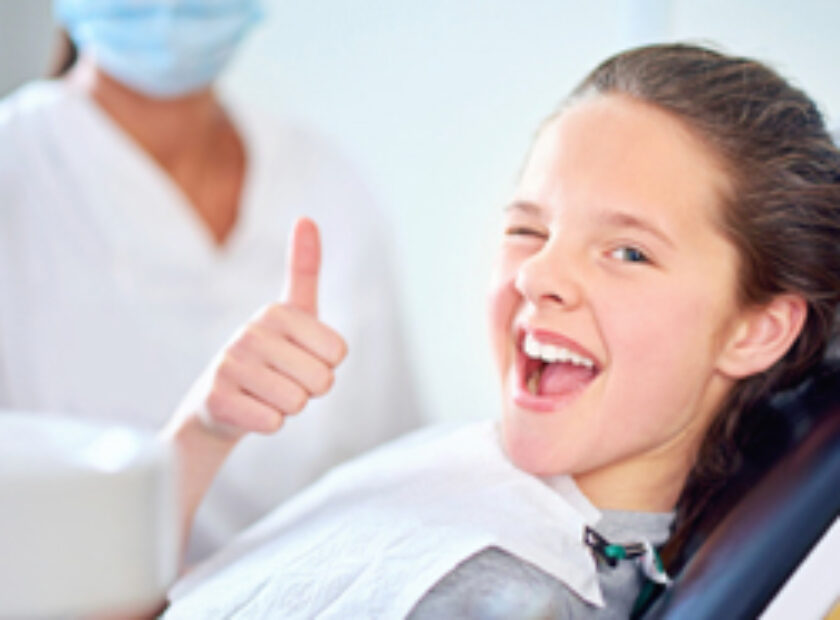 Why select a pediatric dentist for your child 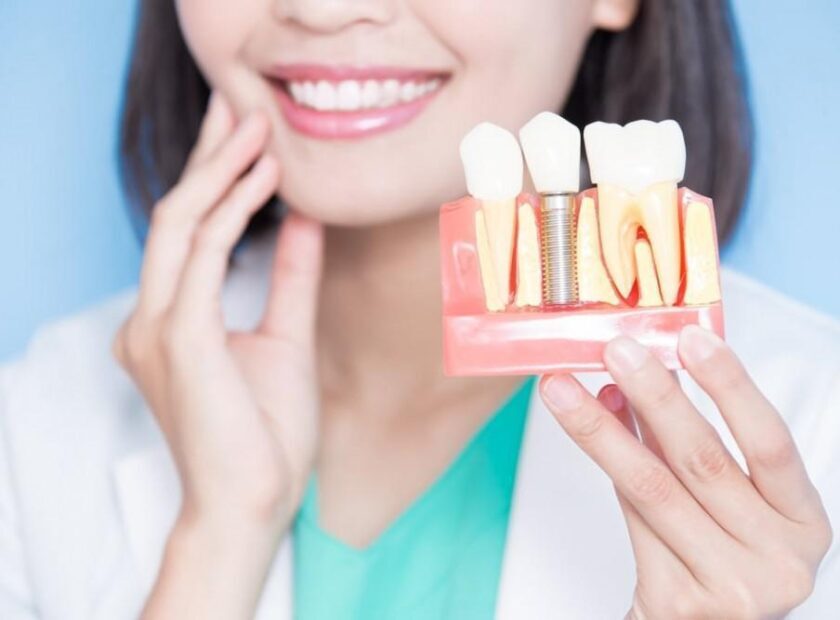 Dental Implants VS Bridges – Finding What’s Best for You | AMDC

Hello! How may we help you?